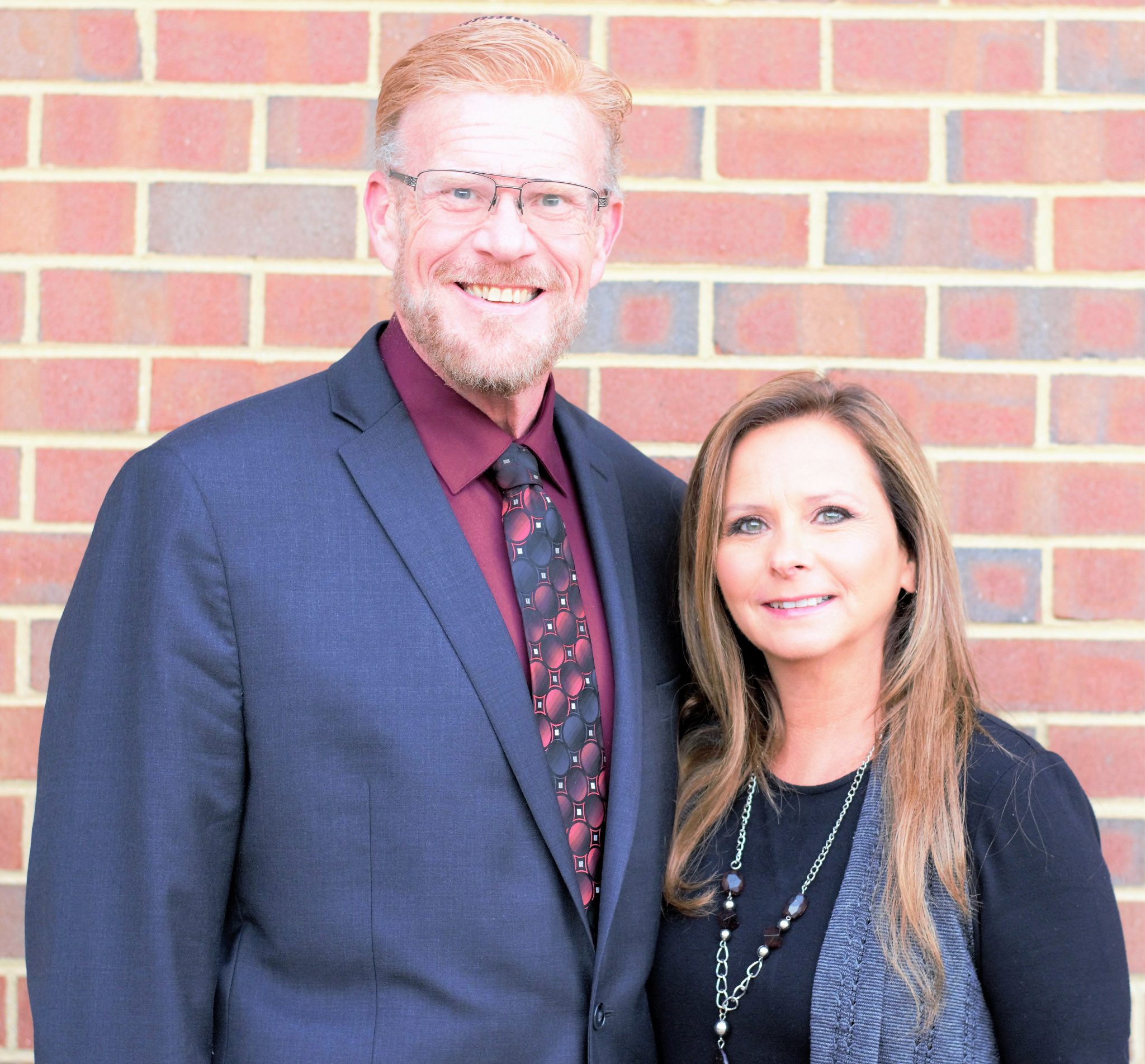 The New Year is upon us (5782)! We look forward to restarting both the Biblical Calendar and the Annual Feast Day Cycle! The redemption of Israel from slavery in Egypt occurred this month, (14th of Nisan). The world was delivered from the slavery of Sin occurred in the same month through the Messiah who was born 1st of Nisan. Happy Birthday Yeshua!!!  Yeshua was also crucified on the stake 14 days from now in the same month during Pesach!

The Moedim are a heavenly ordered Cycle of Time, a never-ending repetitive circle that can be repetitive but not exactly identical! Jewish thought regards time not in a linear, flat pattern but a spiral type of “helix,” a limitless forward, upward progression driven by a divine cyclic pattern that repeats certain divine patters in weeks, months, and years of life such as the Moedim or Feast Days beginning with the weekly Shabbat through the annual feast days.

This new year also begins the seven year cycle known as “sh’mittah”, a year of nullification of all credit and debt while the fields are left fallow and whatever it produces all will consume and eat (Lev. 25:2-7, Deuteronomy 15:1-4). Troubles times may await us! The single most important and critical thing we can do to get ready for what’s coming is to deepen our relationship and standing with God.  He makes a covenant promise in the midst of His judgment for the righteous who are established in Him;

Isaiah 54:14-17. In righteousness you will be established for it will not come near you. 15 Any alliance that forms against you will not be my doing; whoever tries to form such an alliance will fall because of you. 16 It is I who created the craftsman who blows on the coals and forges weapons suited to their purpose; I also created the destroyer to work havoc. 17 No weapon made will prevail against you. In court you will refute every accusation. The servants of ADONAI inherit all this; the reward for their righteousness is from me, “says ADONAI.

What a phenomenal, supernatural promise of God. No matter what weapon, alliance, or accusation that is formed, made, stated, or issued against you shall not prosper or come to pass. That is the reward for righteousness says Adonai!  Those who know Adonai, who walk in truth and righteousness before Him!  Those who submit, obey, honor, and worship the King of Kings! Let us ring in the New Year with expectation and anticipation for we are established in the King of Glory!!